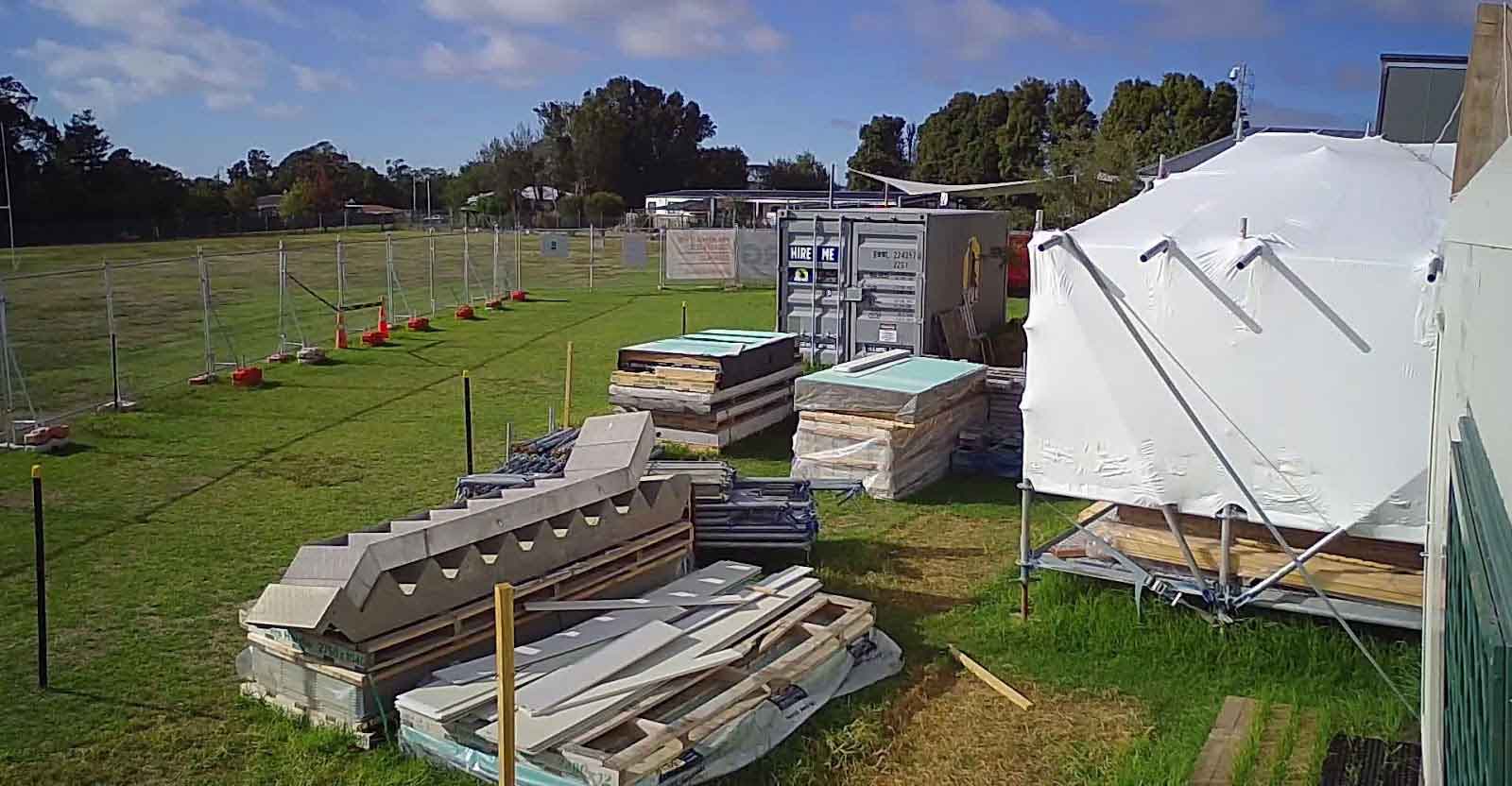 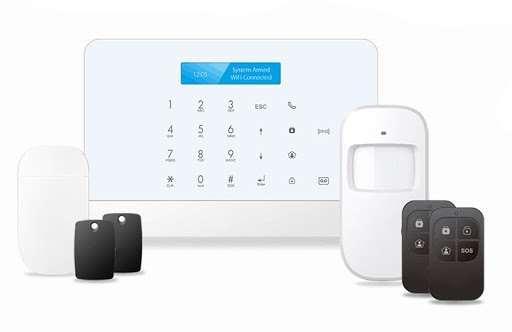 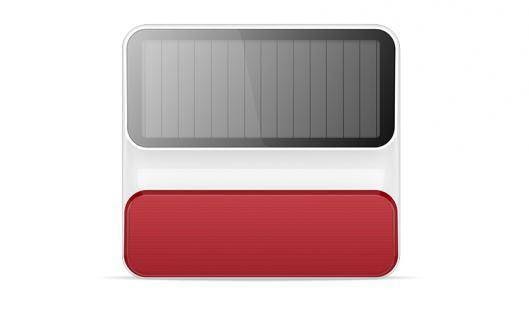 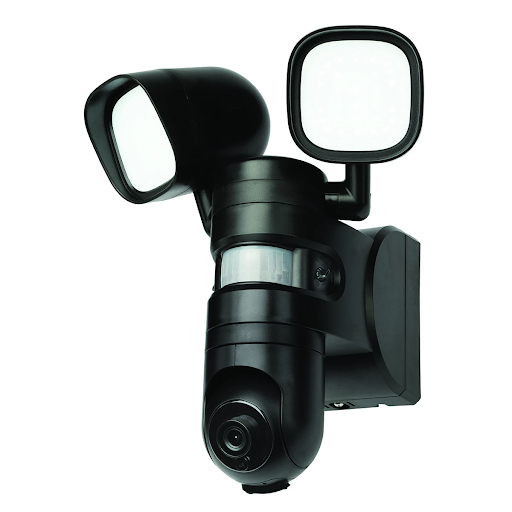 The Global Construction Company, SRG Global, came to Smartlife seeking a security solution for their construction sites. They wanted a robust and reliable all-weather security system that would be easy to install, with the convenience of live streaming cameras viewable by any of the management team from their mobile phones, while also being easy to move to a new site after the construction project was complete. With just two days' notice as the country went into lockdown in response to Covid-19, getting something in place quickly, with technical support provided locally was essential to provide peace of mind over this time. Here's how the Smartlife team met the challenge.

SRG Global is a construction company that has worked on some of the world’s most challenging building projects. From groundbreaking skyscrapers such as the Emirates Tower in Dubai, to major hospitals, shopping centres, bridges, roads and other critical infrastructure in New Zealand and across the world. The project at hand is a renovation to the Sir Edmund Hillary Collegiate School.

The Challenge
Brent, Project Manager for SRG Global, came to Smartlife to discuss some options to secure a construction site he was project managing. The company had experienced issues in the past with their building sites being broken into, generally late at night and during the weekend when the site was unattended.
Their building sites generally consist of a fenced off area encompassing one or more shipping containers, portable prefabricated office buildings, along with other building supplies covered by weatherproof wrapping.

Smartlife designed a system consisting of a wireless alarm and outdoor cameras, covering the vulnerable areas with motion sensors and offering visibility of the entrances and exits. If the motion sensor sets off the alarm, alarm notifications are sent out and live video is available via the smartphone app. Each member of the management team has access to the video stream and can see if there is a problem that needs to be addressed, as well as review previous recordings directly from their mobile phones.

Shortly after the solution design was presented and being discussed by the SRG management team, New Zealand received the 48 hour warning before Covid-19 level 4 lockdown on 26th March. As SRG would not be able to physically visit the site for at least 4 weeks, they wanted the system installed before the lockdown took effect. We were able to pre-configure the equipment needed and get it installed and running at 5pm on the day of the lockdown, giving the SRG team one less thing to have to worry about.

SRG Global Project Manager Brent said “I would like to take this opportunity to express our gratitude to you and your staff for the exceptional response we received in our urgent request for a site security system on our Otara construction site. It was a pleasure to deal with a company who were interested in solving problems and making it happen rather than just selling products. The system has worked exceptionally well especially the brilliant Beamer - outdoor light / camera which allowed us to keep an eye on the site without leaving our “bubble”.

He went on to say “We will certainly be using your company going forward and will be recommending you to others.”

Get Your Project Moving Today

Take a minute and chat to the team about your project.